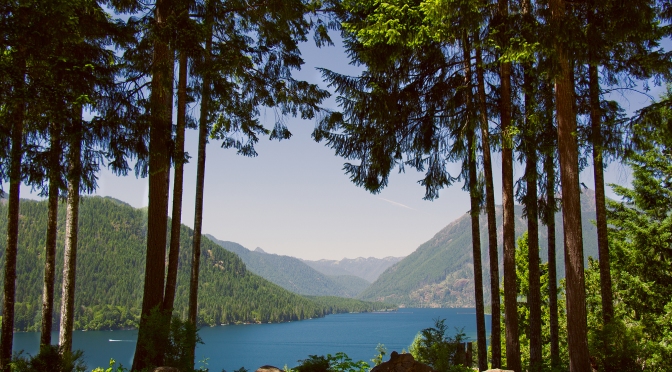 We bought a motorhome and of course couldn’t WAIT to get it out on the road. No planning, let’s just hit the road. Living in the Puget Sound, there is always something to see.

We had been out to the Olympic Peninsula several times in the last seven years that I have lived in Washington. We’d seen Port Angeles, Sequim (pronounced “Squim,” you know), Elhwa River, Lake Mills, and its old now-dismantled dam, and even drove out to Crescent Lake and Forks. So we decided to go out that way, for our maiden voyage of our new-old rig.

We settled on Lake Cushman, a best-kept-secret type place, situated on the southern edge of the Olympic National Forest, a few miles north of Hoodsport on the 101 (north of Olympia on the west side of the Puget Sound and Hood Canal). It was late when we got up there, we set up camping and crashed after the long day. The next day it was still foggy and cool, not set up too well for photographs, but I got a few anyway. 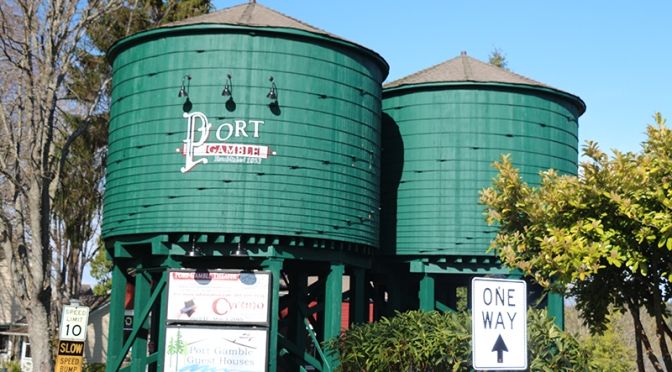 We bought a motorhome because the blessed appropriations organ of our federal government demands that I spend my money in a way that they deem appropriate, so we are writing off our trips to get photographs and ideas for illustrations (and to attend Mark’s highly successful poker tournaments).

Mark likes to drive fast, I like to shoot, so this creates the perfect environment for Drive-By Shooting. Some of these were actually shot out of the window of a moving vehicle, others were hand-held-jump-out-of-the-running rig-and-catch-the-shot type images. Read More -> 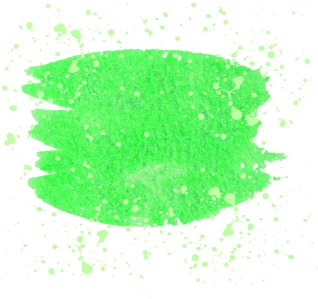 I’m Rich, I Have You saying in hand-drawn calligraphy, over a gold metallic brush stroke. Colorful abstract design made with saturated gradients on translucent layers.

Acres of hay field with newly-cut and rolled hay ready for the bundler that will wrap them in plastic for storage. 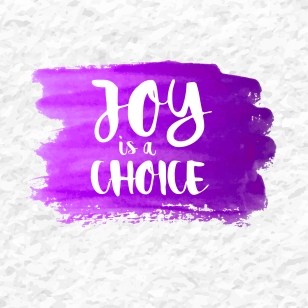 “Joy is a Choice” quote over a purple watercolor brush wash. Inspirational saying.

your destination is on the right